MNQ 008 Janitor Of Lunacy - Crimes On The Dancefloor LP

by Janitor Of Lunacy 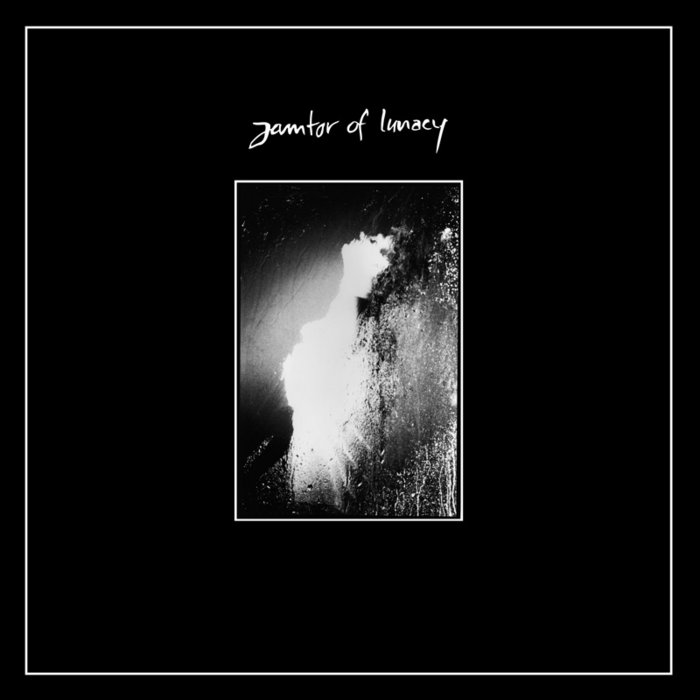 Mannequin is real proud to bring you after almost 30 years one of the best electronic Cold Wave bands from Italy, already included in the much acclaimed Danza Meccanica - Italian Synth Wave 1982-1987 compilation.

Janitor Of Lunacy were an Italian New Wave electronic band, active in Brescia from 1981 to 1986, composed by Kovre, Claudio Asserini and Gabriele Farina. With this line up, JOL produced a demo tape in 1983 entitled 'Crimes On The Dancefloor", which was very well reviewed by the italian music press. Thanks to such great feedbacks, the band was choosed for various compilation of the era, including VM, Komakino and Magnetique, playing many live shows in historic clubs like Xenon in Florence or Odissea 2001 in Milano, sharing the stage with Weimar Gesang and some others Supporti Fonografici related bands.In 1986 JOL entered in studio for recording their first full-lenght for this label, album publicized by various magazine but that never saw the light of the day, due to artistic divergences. The band broke up shortly after.

The LP comes in 2 different versions: