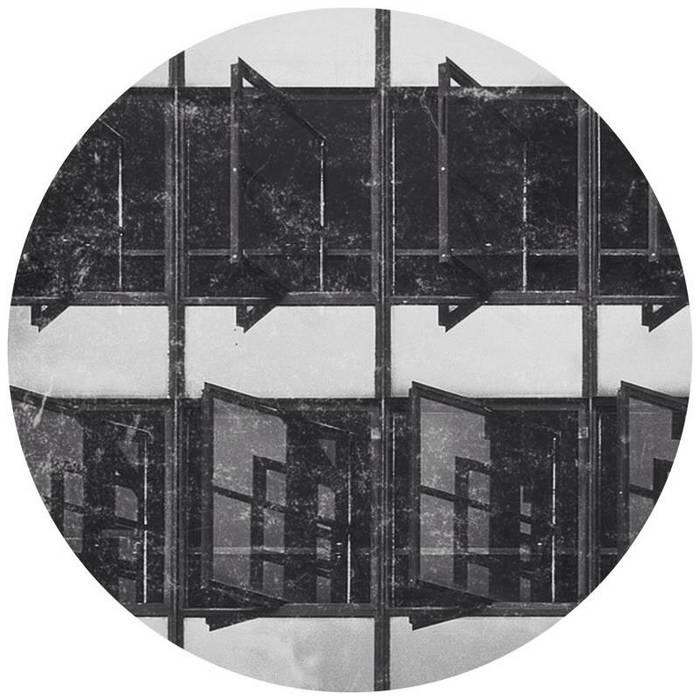 Deathday (formerly Deathday Party) is a Los Angeles based Experimental Post-punk band, formed in Santa Ana, California in 2008 by brothers Alex Guillén and Giovanni Guillén. Previous incarnations of the group can be traced back to Santa Ana's Koo's scene of the late 1990's. While the title-track is an unreleased one, instead "Dropped Into Obscurity" was already included in the Downwards compilation "Click Heels" alongside with Tropic Of Cancer, Silent Servant, The KVB. On the B side Mannequin asked to the synth-master Legowelt to remix After Dark".

Seldom has the post-punk revival seemed as urgent as with Deathday, who match their guitar driven dirges with esoteric industrial soundscapes and tape manipulation. Their music is often as bleak as it is violent, with low end cacophony bludgeoning the listener into submission. Lyrically, Deathday often invoke the violent culture hidden beneath the media, as well as explore the crippling aftershocks of isolation and the mysticism of the occult.

Comparisons, for those who prefer them, could easily be made to the likes of Throbbing Gristle and Suicide’s uncompromising attitude and primal infrastructure, but the band has equal roots in forgotten post-punk favorites such as Nagamatzu, Venus In Furs, and Joy of Life, creating a powerful hybrid exploring the darkest and most hypnotic corners of the spectrum.

Known as Deathday Party until 2011, the band’s self-titled cassette, released in early 2012, exists as a cold snapshot of their formative material, while both “After Dark” and “Dropped Into Obscurity,” released on Mannequin’s The End of Civilaztion and Downward’s So Click Heels compilations respectively, offer a club-friendly alternative. While neither track compromises the band’s dark overtones, these tracks are ripe for the dance floor, having garnered heavy play in LA, New York, and Berlin especially. With a handful of releases on the horizon for 2013, including a split with Bestial Mouths, a vinyl reissue of their self-titled debut, and new material to follow, the future is looking uncharacteristically bright for Deathday.

In March of 2006 the brothers Guillén participated in Glenn Branca’s “Symphony #13 (Hallucination City)” for 100 guitars in Los Angeles.

Strongly recommended to fans of The Soft Moon, The KVB, Legowelt, Tropic Of Cancer, Silent Servant.

Lance Skiiiwalker joins the show to discuss his most recent releases