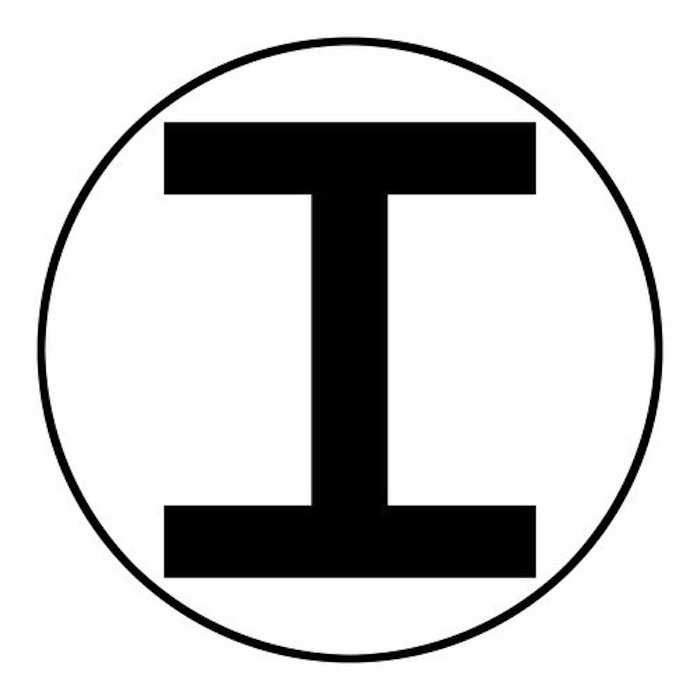 The "INSOC EP" contains the first official recordings from the legendary Minneapolis music collective Information Society led by founder/producer Paul Robb. Originally released on vinyl in 1983 the EP became extremely difficult to find. Now, for the first time since 1983, Mannequin Records is giving it a new birth on wax, this time including a bonus track "Charentiesm" never appeared before in any format, which is the first track ever recorded by Information Society in 1982.

As The band tell, in March of 1983, they took 5 of the songs they been performing live and recorded them at Blackberry Hill studio in Minneapolis, in a part of town affectionately known as “Dinkytown”. They had a huge plate reverb hanging in the basement. The legend says that they did all 5 songs, including vocals, in 14 hours, for $600, with no MIDI equipment, and only very minimal sequencers (not counting the drum units). The INSOC EP is mostly a “live-played” electronic album. This was a 12-inch, 45 rpm vinyl disc. Only 100 copies were printed, and many of those were eventually thrown away.

After emerging from the Minneapolis underground in the mid-1980s, the group stormed onto the national scene with their international cult classic “Running,” one of the most influential electro/freestyle tracks of all time and numerous Top 40 hits, notably the Number 1 smash “What’s on Your Mind (Pure Energy),” as well as “Walking Away,” “Think,” and “Peace and Love, Inc.”.

A electro classic, highly recommended for fans of New Order, The Human League, Orchestral Manoeuvres In The Dark, Yello, The Art Of Noise.

* First vinyl reissue ever after more than 30 years