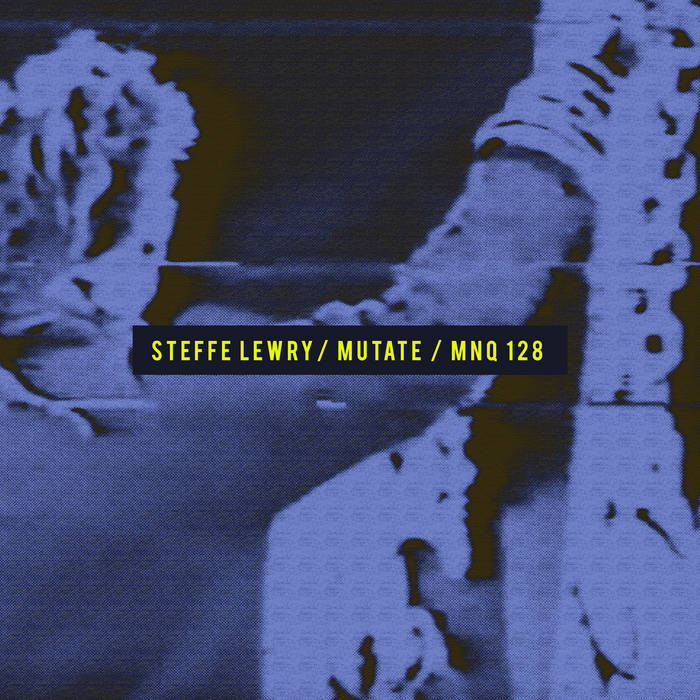 Mannequin Records next release, out 23rd November is about the Mutoid Waste Company, the legendary performance arts group founded in West London in the early 80s and an important part of the underground counter-culture in Berlin and European early rave scene (Spiral Tribe) to be re-discovered. The Mutate tracks where created in 1990 when Steffe Sharpstrings Lewry, vocalist composer and producer from the UK, active since the mid 1970 (Gong, Planet Gong, Here & Now), was living with members of the Mutoid Waste Company.

The group became famous for building giant welded sculptures from waste materials and for customising broken down cars, as well as making large scale murals in the disused buildings where they held their parties.

In 1989, after a number of police raids on their warehouse in King's Cross, they left the country and travelled to Germany where they became notorious for building giant sculptures out of old machinery and car parts, one of which was 'Käferman', a giant human figure with a Volkswagen Beetle for its chest, offering a Bird Of Peace sculpture that overlooked the Berlin Wall towards East Berlin and the regime of East Germany. They had a collection of scrap military vehicles, including a Russian MiG 21 fighter aircraft which 'followed' them around wherever they went, and a painted tank known as "the Pink Panzer".

Deeply influenced by the rise of the acid house and the industrial/experimental sounds naturally erupted at the end of the 80s, the 3 tracks where included in a video compilation of Mutoid art, “How The Mutoids Brought Down The Berlin Wall”, edited by film maker Jonathan Barnett.